Far from being static, Canadian municipal law is in a period of transition. The legal scope of municipal authority has expanded over the past 25 years as most provinces have revised their general municipal acts and adopted special legal arrangements for major cities. However, while the trend has been toward greater autonomy, there are still significant variations both between and within provinces.

In Power and Purpose: Canadian Municipal Law in Transition, Zack Taylor and Alec Dobson examine the state of municipal empowerment by presenting an overview of municipal law in Canada’s 10 provinces. They identify similarities and variations within and among the provinces in how they articulate the provincial-municipal relationship, municipal powers and jurisdiction, the organization of municipal institutions, and financial powers.

The paper presents five trends from this analysis: 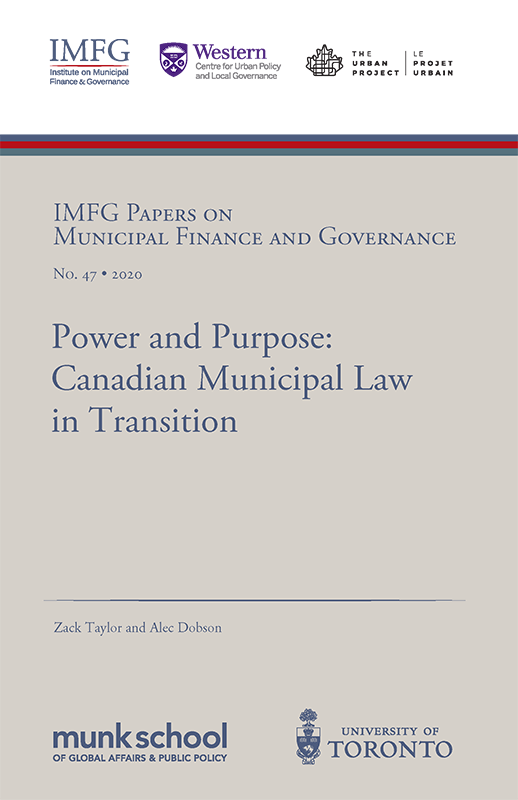 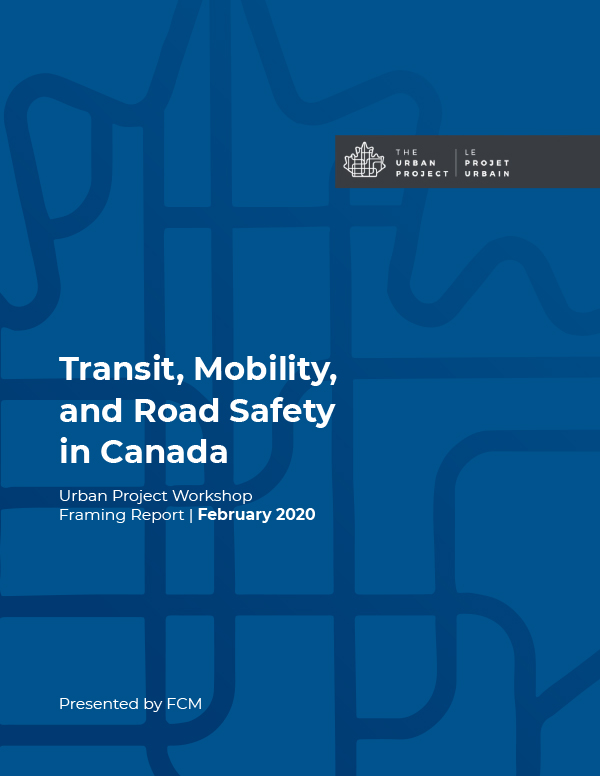 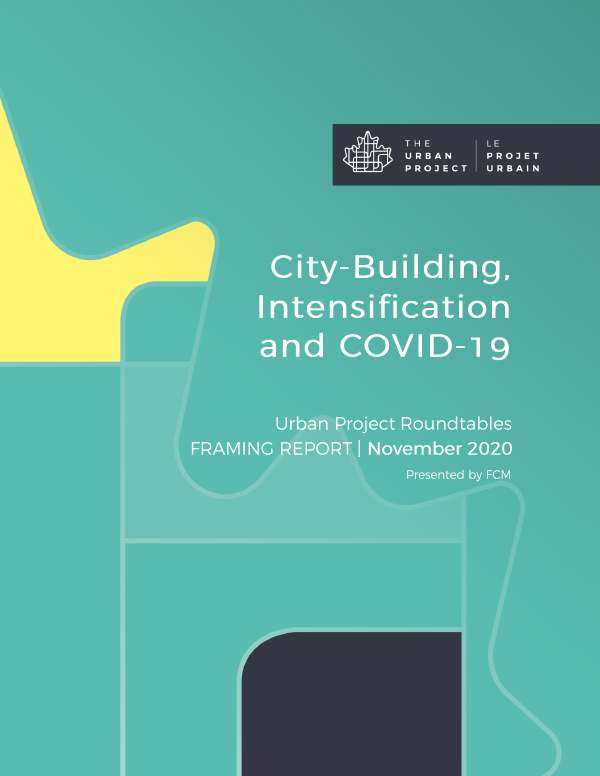